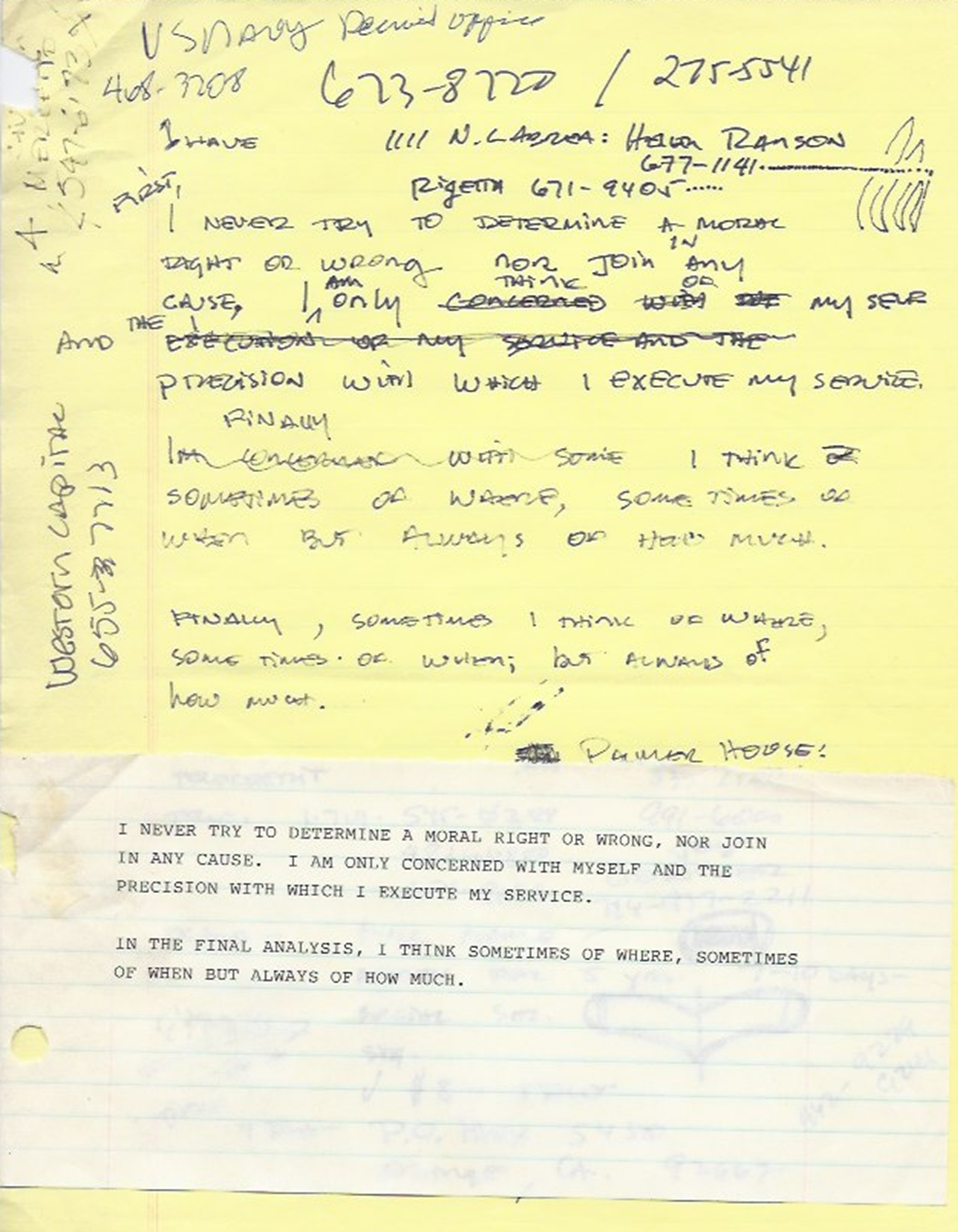 My life as I’d known it came crashing down sometime in  the Summer of 1980.  A product of excessive self indulgence, I was financially and morally bankrupt and so broke, I had to handle the BK process  in pro per.

So, there I was,  30 years ago, with  Carmen Alicia, my soon-to-be ex better two thirds, a casualty, nay, survivor, for better not worse, of my  misguided youthful dalliances and misdemeanors, graciously poised across from me in a booth at Canter’s Deli on Fairfax Ave.  as we’re sharing a Corned Beef Sandwich on rye, whcih she most probably paid for.  I’m penniless, nearly homeless, maybe car-less, about to be wifeless and as I  peer into my life like Columbus desperately seeking Terra Firma, I don’t see an ounce of hope for my personal redemption anytime soon.

Then, I remember back in the 70s, Jimmy Carter  was asked  to explain his decision making process.  He shared that armed with only legal pad and pencil, he’d draw a line down the middle of the page and on one side he would jot down all the positive attributes of the issue at hand and on the other side of the line, naturally, he’d put all the negative components of the matter being weighed.

So I said, “Ah Ha!  I’ll do the same thing and take a personal inventory of myself…” I then proceeded to honestly write down all of my positive and negative qualities, my personal assets and liabilities as I remember it, simply to  see who I was on paper.  Aside from the revelation that I’d lived life recklessly and was hell bent on self destruction for most of my twenties and early thirties, it was simultaneously enlightening and surprising.  For as I veraciously scrutinized  and audited my personal balance sheet, each one of my assets was canceled out by an equal and opposite liability, no kidding. Except (pause)…

Except, I swear, at the bottom of the asset column was the  sole remaining word on the entire page, and that word was talent.  So, in a singular moment of clarity and ontological courage, I said to Alice, “I’m gonna rely on my talent and become a designer.”

The next day that’s who I became and that’s what I did in the spring of 1981.  It was now incumbent on me to forge my new career  into parts unknown and have a project to sink my teeth into. 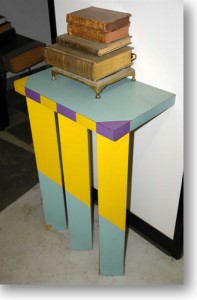 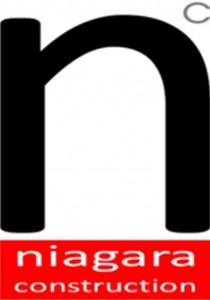 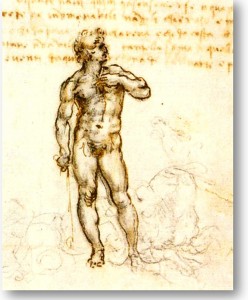 It has been my experience that the design process was a systematic and chaotic unfolding or unconcealing of the ultimate object of our devotion.  Years ago,  I imagined Michelangelo Buonarroti standing in front of his block of Carrara Marble, tools in hand, removing everything that was not David.  In my pursuit of balance and symmetry, I remove rather than add as the process in the Wallace Shop Drawings reveals.

I’ve always enjoyed the study of Architecture and my first expressions/studies in design, material and process were generally homages to the great masters of the 20th Century.

If there was one axiom that resonated with me, it was the Mies van der Rohe koan ‘Less is More’ and to that end, it has been my personal mission to simplify and clarify the project currently consuming my affection.

Viewable as a PDF file 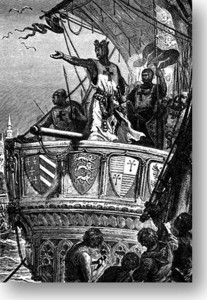 Someone give me an allenwrench!

We do not consider ourselves cabinetmakers by trade though our roots run deep in that discipline. rad one_designs provides complete design and manufacturing services to the Architectural, Interior Design and General Contracting Service Sector in the Los Angeles Marketplace.
Our team of dedicated designers, mechanics, finishers and installers develop each job with an equal amount of exactitude and diligence delivering a product that verifiably exceeds our customers’ expectations.
Warren Mells’ reputation as an innovator in the design and development of use specific hardware and finishes gives our clientele a product unlike any other.
Every detail thoroughly processed. Every veneer matched for color and grain. Every design scrutinized for function, style and scale.
We are passionate in our pursuit of perfection and take pride in the product that we render.  Please give us the opportunity to collaborate with you on your next project.

I’ve been fortunate to work for and with extremely bright and talented individuals above and below the line; clients, architects, designers, contractors,  journeymen and tradesmen alike.
It has been my honor and  privilege to have gained the trust of both classes in my trade such that I have been given, not necessarily free reign but tacit freedom to direct, explore and venture into processes, materials, details and finishes that were never delineated on any set of plans or spec sheets and to express those journeys in the final representation of our collaborative efforts.
To those individuals whose trust I have earned to sail into uncharted waters at their professional and financial expense and risk, I am eternally thankful.

A man’s life can be reduced to the legacy of his work and the personal and professional relationships he embraces.  The timber of his memory, ingrained in the psyche of o

thers and the residual evidence of his work in the current reality become a testament of his commitment to his craft, to this planet and ultimately, to his journey on this whisper of galactic dust…

It is with this in mind that I present to you the culmination of no less than 30 years in the pursuit of exactitude garnished with passion and profered with love for my craft and my clientele.